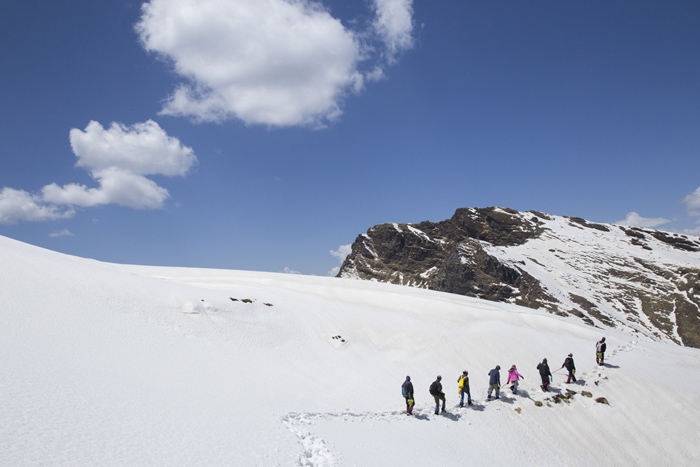 If you thought surviving a one of those Boot Camps in the freezing cold over Christmas was an almighty achievement then spare a thought for Godalming member Justin Wheatley!

In less than two weeks time Justin is heading to the Arctic Circle to take part in a three day, 100km trek. Starting in Rovaniemi in Finland in temperatures as low as -30 degrees Justin will walk 12 hours a day, camping over night in extreme weather.

Justin is raising money for UK children’s charity Dreams Come True and in specific for a 19-year-old young man named Dean who has a rare genetic condition called Di George syndrome, which affects his mobility and has resulted in a complex heart condition. It’s Dean’s dream to go with his family to Orlando to visit all of the theme parks and attractions and all money raised by Justin will go towards making this happen.

If anyone would like to, you can sponsor Justin and read more about the challenge on his fundraising page.

Anyone who sponsors Justin can have the rest of January burpee-free! 🙂